Repricing music in web3. Is it actually possible?

A couple of hundred years ago, there was an industry standard price to hear the latest Mozart piece live, It equated to roughly $20 USD. Those margins, even though they sound slim, allowed Wolfgang to live large and in charge.

In 1920, the biggest song of the year, My man by Fanny Brice, could be purchased as part of a vinyl record for about $1.25 USD. At that price point, only 5,000 albums needed to be sold to recoup costs and receive a profit. Not bad.

Fast forward to 2008, digital downloads of your favourite songs became available for $0.99 on the internet. Most artists were approximately holding 30% of that share, so it started to become a little more difficult to make the big bucks, unless you had a record deal. Nowadays, just a handful of years later, consumers are able to subscribe to a service which provides almost every song on the planet for $10 USD per month. And while it doesn't involve purchasing the music, artists still get paid. (At a minute 0.003 cents per stream).

There are a lot of factors to consider within these pricing changes. Including inflation, saturations, and budding technological developments. But one thing has stayed the same - people carelessly accept the pricing the music industry presents them, and they don't think much further beyond that. People naturally love and crave music, and evidently, are happy to fork out what they're told. However, we're now in 2022, and for the first time ever music is being distributed (minted) on the blockchain. A new technology which will inevitably disrupt the gatekeepers who have been pricing digital music since before Napster.

Are we finally approaching the moment in history where artists will be able to determine the value of their music? 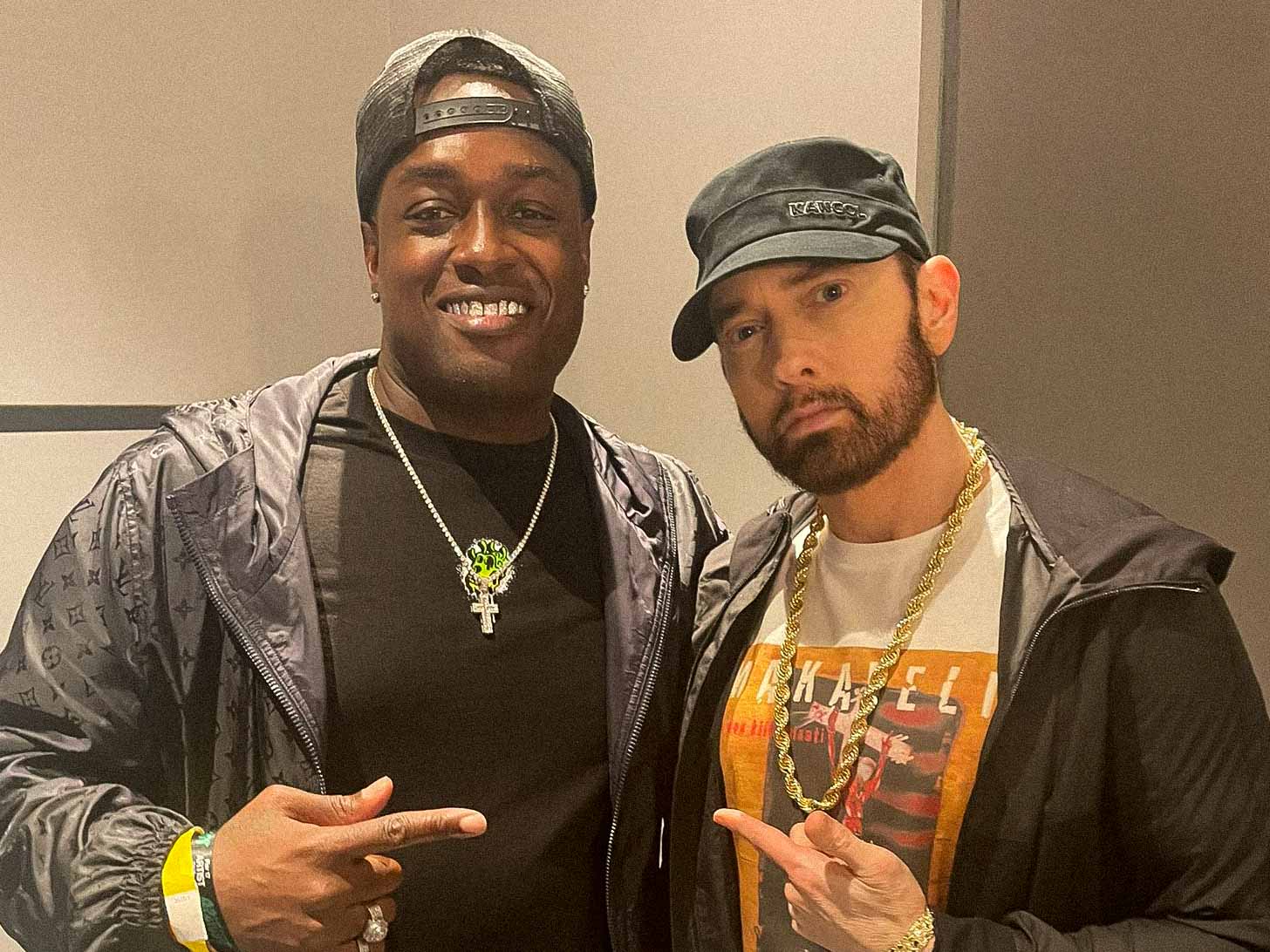 "Repricing music can be done.

This space (web3), is still the Wild West, so I'm going to treat it like the Wild West. All of the ideas which didn't make sense before, are now starting to make sense. People are literally buying poop NFTs and selling them for an ETH, so I don't want to hear that music can't be repriced.

People aren't going to purchase a song for $200 - $1,000, and just go upload it to YouTube for everyone else to consume for free. Even if you sold your music NFT for $100, that's still a whole lot more exciting than $0.99. This entire game is psychological. The majority of web2 natives are still currently content listening to music on Spotify, and paying their subscription fee, which is fine, because a year ago these jpegs (which are now worth hundreds of thousands of dollars) were worth zero. So even though the broad public sentiment is still yet to shift for music, I don't want to hear that we can't re-price it, because we did it with digital art.

Yesterday a friend of mine came to my Twitter Space and told us about his company called Share. Guess what Share does? It allows an artist to choose how much it costs to stream their music. The shift is already happening. Majority of us have been conditioned to spend $0.99 on a piece of music, and as artists and producers, we were never even given the opportunity to try and be in that conversation. Somebody else decided it for us".

"Answer this for me, if every other artist prices their own works, why can't we determine our own streaming fee?

Why aren't musicians and producers granted that luxury? Well, within the web3 ecosystem we will be, because somebody's music NFT collection is going to pop off, and the worldwide narrative will shift.

I've worked on musical projects where I was paid more to play on the track, than the artist made in streaming revenue. I always thought that was so strange. That someone would spend all this time and money to put together a project, and then they're like "Alright, let's just throw it out there and see what happens!" It's insane. Even if the song does really well, it's still not going to make a ton of money from the jump... That's why I've never even considered distributing a record on a streaming service, I knew there had to be a better way.

When I first got into this space and sold an Instagram video for $20, I knew we had something different on our hands. NFTs are a way to define ownership within a digital landscape, and that's what makes the purchase of music so much more personable and exciting to consumers. Honestly, we just have to stand our ground and keep showing the world that our music is just as valuable, if not more, than these profile picture collections."

"The way we interact with music is changing.

Within web3, ownership of music is gaining an entirely new meaning, because if you think about it, having a song in your Spotify library doesn't really mean shit. You can't resell it. You don't own it. Yes, you can listen to it, but at best you're renting it.

But now, just the fact that you can resell these assets created by artists you love is huge. It's going to shift the way all of us interact with music. We now have the ability to tie genuine utility to our songs, and our listeners can be so much more than just supportive fans.

Web3 is adding value to our songs, and as a result, the way we used to interact with music is really beginning to feel mundane."

There has never been a time where a money making asset didn't adapt to the structure of the technological advancements that it relied on. It's not a question of if, it's a question of when, how and who.

As music consumers slowly adapt to the technology of web3, they will come to recognize that owning tokenized music, isn't the same as streaming it. Just like appreciating a piece of art in a museum isn't the same as displaying it in your house.

A newly renewed value system is beginning to blossom and the definition of supporting an artist is shifting alongside it. Whether they know it or not, artists all across the world are going to benefit from this change, but none more-so than the musical pioneers who are here right now, grinding daily to push forward this necessary and long overdue movement.